Date to be confirmed

This event is the only one in the world where players compete on the snow at ski centers.

It is a winter classic that has been held since 2005 and features current and former players from the Argentine national team, Los Pumas. It is held at 2500 m above sea level and with temperatures as low as 20 degrees below zero. Rugby X-treme is played with 6-man teams, in 2 5-minute halves.

The game is played with the same rules as in Sevens, but without lines, on a snow-covered field with a stunning view of the Andes and the lakes in the background. The field measures 40 meters long by 70 meters wide. 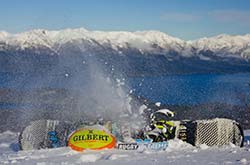 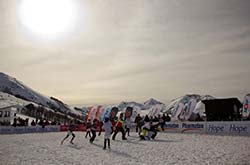 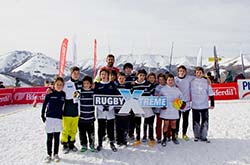 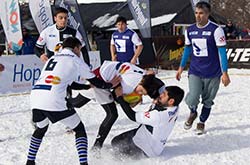 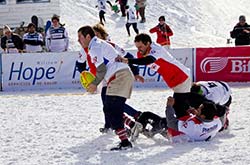 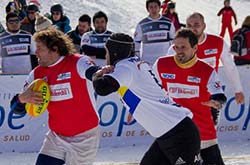 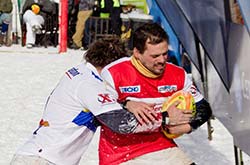 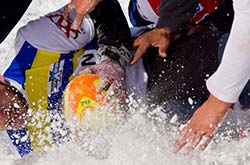 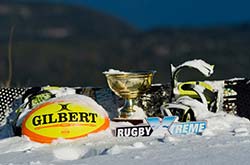 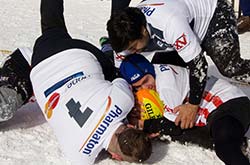 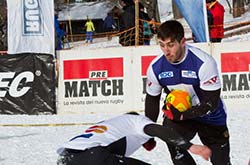 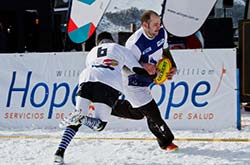 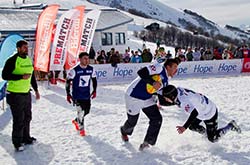 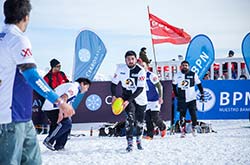 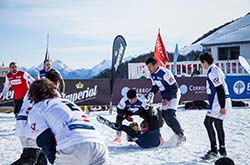 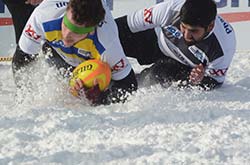